Liberec is a city in the north of the Czech Republic near the border triangle Germany and Poland. It is the capital of the region. Since the Middle Ages Liberec center of the textile industry in North Bohemia. 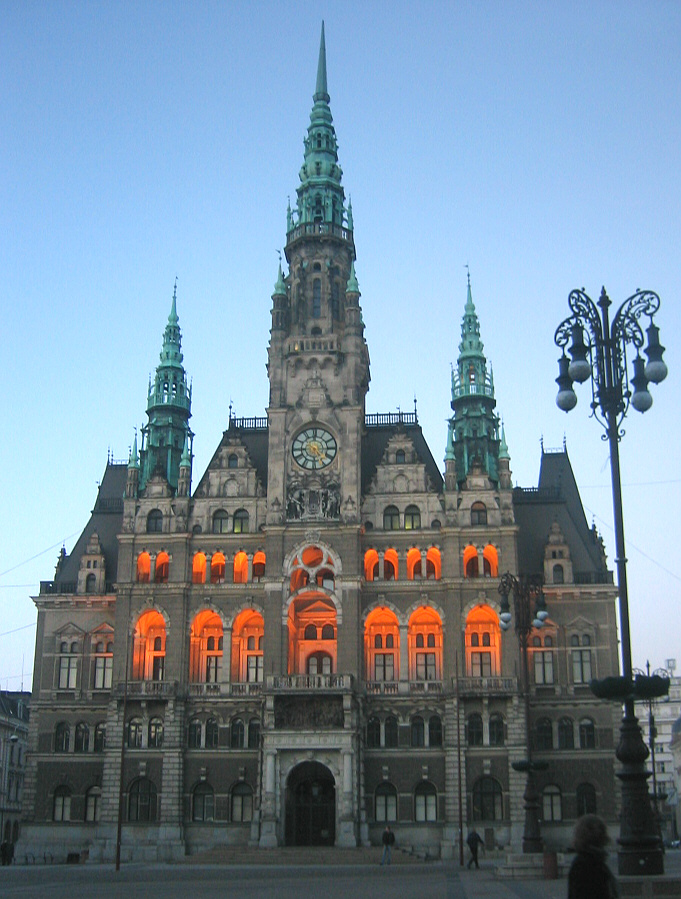 The first mention of Liberec dating from 1348 under the influence of Flemish and German linen weavers in the city had established and trade gave a boost, it got in 1577 city rights. In the 18th century the rise of the loom founded the textile industry in many places on the merits. This did not happen in Liberec because the local Baron Liebig has invested a lot in these machines. Liberec became one of the first places where workers organized themselves and fought for better conditions.

Liberec was the second city of the Bohemian Empire, during this period at the end of the 19th century, the city developed rapidly!

The heart of Liberec is formed by the square 'náměstí Dr. E. Beneše' and other adjacent Town Hall (1892) in a Flemish Renaissance style. Other attractions include the Gothic Revival Anthony Church, 17th century Wallenstein houses (Valdstejnske Domky), the baroque castle of Liberec The Holy Cross (1733-1756, a painting by Albrecht Dürer), the North Bohemian museum with glass and textiles, a Renaissance palace with Salvator's Chapel and the largest zoo in the Czech Republic, Liberec Zoo.

Also there is a university located in the city, namely the Technical University of Liberec. This university offers education to about 5,000 students. In addition, the Severočeské museum is located in Liberec.

Especially for nature and culture lovers Liberec a city that will not get bored. Additionally Liberec has two faces, a summer and winter face, each with its own highlights and peculiarities.

In the summer, you will not be bored in the beautiful Liberec. So you can enjoy include the following sites: Zoo Liberec, Centrum Babylon, Botanical Garden, Museum Liberec, Jested, Castles and towers overlooking golf course, various sports activities, hiking trails and much more! Read more hier...

Even in winter, you will not be bored in the beautiful Liberec. So you can enjoy include the following sites: Skien on Jested, Liberec Bili Tygři - Ice hockey club, winter walks, sports activities, Zoo Liberec, Centrum Babylon, castles and watchtowers, museum Liberec and much more! Read more hier... 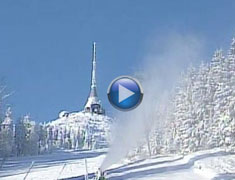